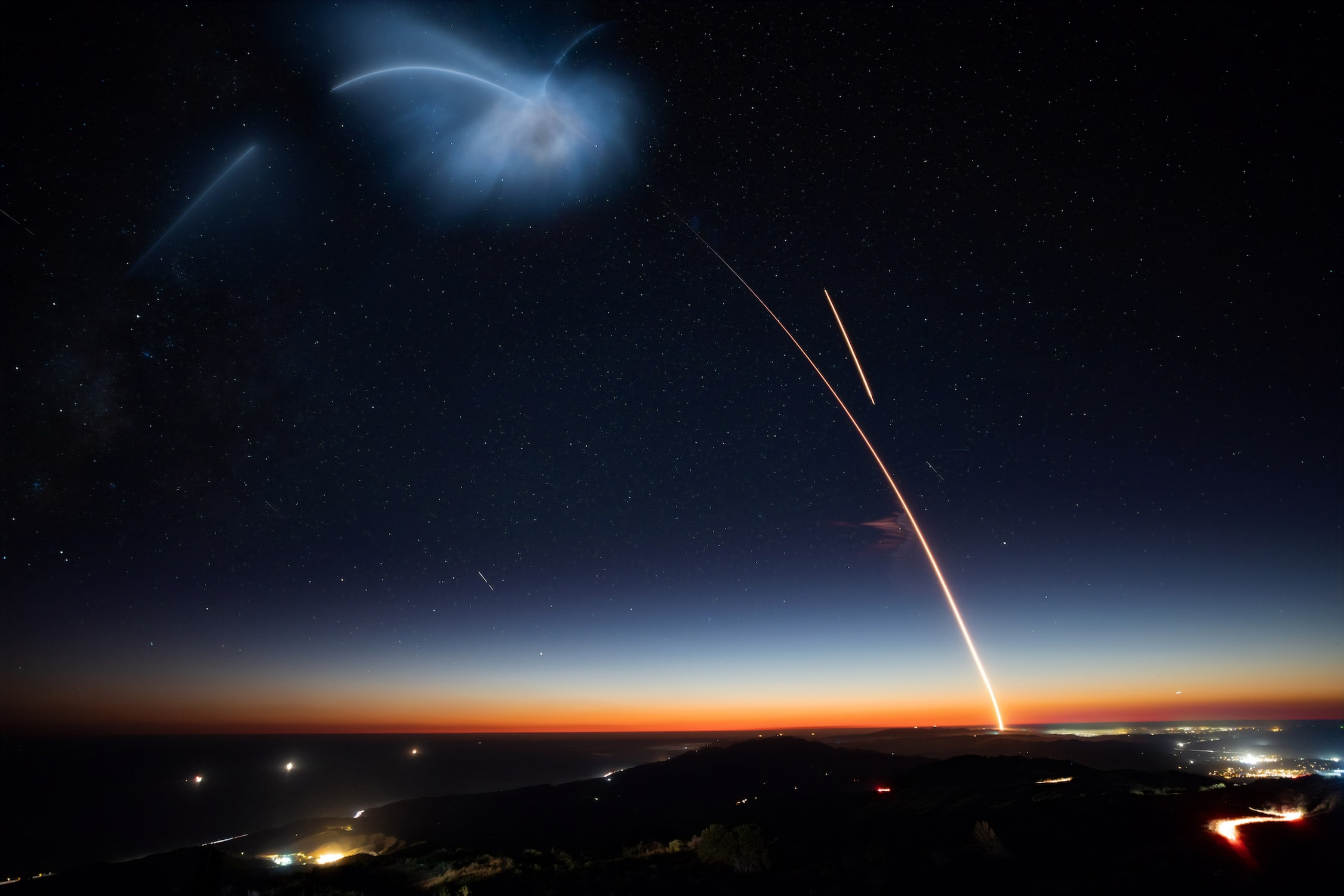 From SpaceX via Unsplash

Today I spotted Apprentice to Jesus, which was initiated by the wonderful Cannon Chris Neal. Chris was an amazing human, who had a huge impact on my thinking and ministry, not least because he coined the phrase “gravitational pull” in relation to pioneering in the institution. He would talk about the gravitational pull of inherited church as a double wrapped paradigm. There’s the culture/tradition that has been placed around the original (dissenting)idea as one layer ie the way we do things around here. Then the second structural layer of leadership hierarchy etc. Chris used to say pioneer projects need enough velocity to break that gravitational pull. Like a rocket needs the boost to break gravity and head towards the moon until the moon starts to pull it forward. I hope I will always have the courage to ride with the Holy Spirit or hang on to her coattails towards the new. However I wanted to reflect on the years since Chris’ passing some of the lessons that I have learnt that may help us reach the velocity needed.

Theres five ways I have identified so far to help create the velocity needed to break the gravitational pull. The first is the heretical imperative (and I’ve played with idea countless times across this blog) but today’s orthodoxy is yesterday’s heresy and a way into this is to embrace the pioneers on the edge and those pioneering beyond the boundaries. In Cumbria we have been gifted with some amazing pioneers on the margins following the Holy Spirit into new places as they reach new people and discovering new ways of thinking and theological insight as they go. This is the gift of the 3rd space fXs.
The second is the need for Authority dissenters (those in power in the system) to work with and release the Pathfinding Dissenters. Like the rocket needs the tower at the point of lift off and the people back at base (think Apollo 13 With images of the people behind the screens) helping the rocket break out we need the space and and support to get going, keep going and break out. It’s even better if you can launch several rockets from different spaces at the same time or spot those that may have already launched.

So the third is to network pioneers who are following the spirit into new things as the old system is dying. This network is vital in building the resilience needed, as things get tougher and the pioneers travel further out. But we need to watch this (see previous post). However through the network and community created pioneers can build the resilience needed to get through the ceiling whilst the old is dying and dream together of new ways. Connected to this is my fourth area which I think is something about scale and momentum, telling the stories of these pioneers and realising this isn’t some random one off but taps into the tradition of new life, of seeds dying, new wine skins that is happening all around us if we only have the eyes to see.

Lastly we need to recover our dissenting traditions, recover that history, and find stories from the tradition that fuels and connect the current pathfinders with the pathfinders of old. And here I don’t just mean those early saints or desert fathers and mothers, but more recent pathfinders in the tradition, and every tradition has them, for some it’s those dissenters that were part founding story like Wesley in Methodist, for others it’s pioneers who were misunderstood at the time, like Dorothy Day, Guteriezz, Punton or Rawnsley. Knowing our founding stories and finding those who have pioneered locally in the past is rocket fuel.

And as helpful (or not) as these reflections maybe as Chris would always remind us it does come back to being an apprentice of the master Jesus the pathfinder and perfector of our faith.